We’re living in a weird time right now—a time when “social distancing” is not only recommended, but strongly encouraged, when grocery stores’ shelves are the most empty we’ve ever seen, and when an idyllic hike in the Wissahickon is more necessary than ever before.

I’ve said it many times, but now it seems as relevant as ever: living in Roxborough and Manayunk, with its proximity to the Wissahickon, the Schuylkill River, and an overabundance of green space is, quite simply, the best. While it’s incredibly important to practice social distancing, it’s equally as important to maintain your mental and physical health, and get some fresh air in a healthy and safe way. END_OF_DOCUMENT_TOKEN_TO_BE_REPLACED 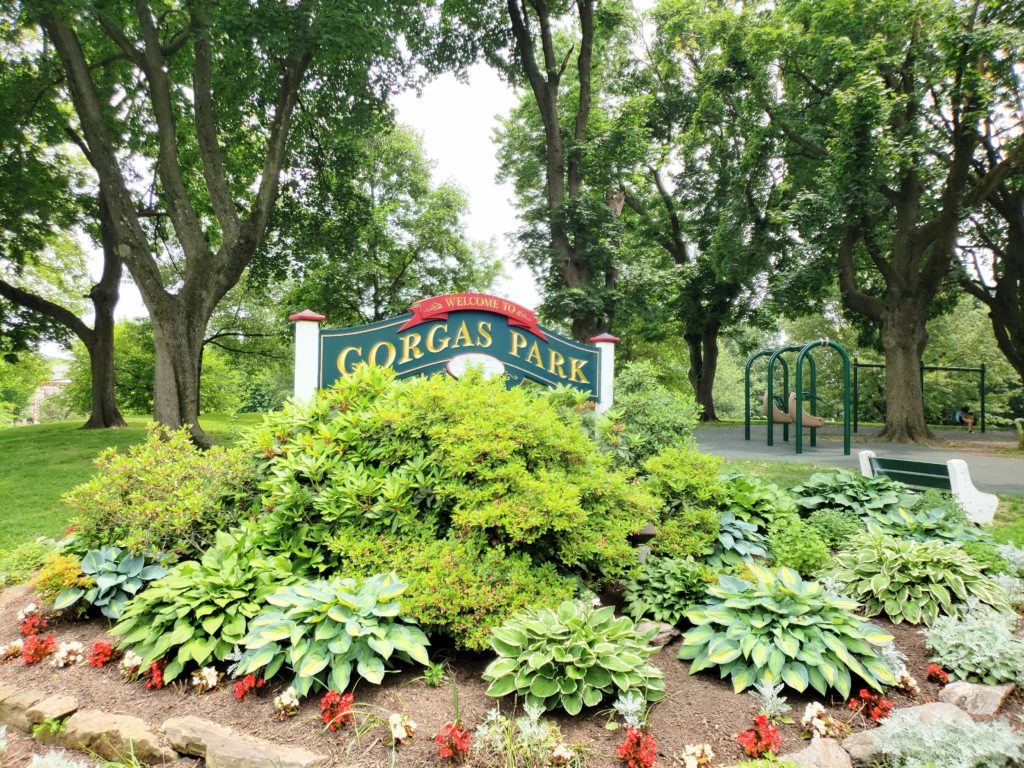 Buying a Home in Roxborough

Roxborough is a neighborhood in Northwest Philadelphia that offers easy access to the Wissahickon Valley Park, plenty of smaller neighborhood parks, a growing number of diverse restaurants, a wide variety of homes at various price points, and unique areas to choose from. The neighborhood also offers easy access to both Center City Philadelphia and the suburbs. If you’re thinking about moving to Roxborough and want to explore the area, check out this home buyer’s guide to Roxborough PA for a list of things to do and places to visit as you make your decision about buying a home in Roxborough.

If you’re new to the area, or just not very familiar with Roxborough, you can start by getting to know the lay of the land. Roxborough is bordered on one side by Manayunk and The Wissahickon Valley Park on the other side. The neighborhood stretches for several miles between the lowest point in the Wissahickon Valley Park near Kelly Drive and Ridge Avenue and the Montgomery County line further up Ridge Avenue.

The Wissahickon Neigborhood is the southernmost area in Roxborough. The neighborhood is served the The Wissahickon Train Station and Cook-Wissahickon Elementary School. It’s a mostly residential area however, like much of Roxborough, you’ll find a number of local businesses within the neighborhood. When you’re here, be sure to check out A Tutti Pizza and Terrace Street Bakery. You’ll find shopping nearby at Acme and Target, both are just short drive of 5-10 minutes away. You’ll find parks and playgrounds at La Noce Park, Montgomery Field (formerly Daisy Field), and Wissahickon Neighbors Park where you’ll also find a sprayground for kids in the summer. Of course, you’ll also find easy access to the Wissahickon Valley Park where you can enter at the 100 Steps, the corner of Sumac Street and Vicaris Street, or through a number of other trailheads in and around Montgomery Field.

You’ll find a variety of homes in the Wissahickon Neighborhood including a number of beautiful Victorian homes. Many of the homes were built in the late 1800’s but you’ll also find a number of Airlites built in the 1940’s and 1950’s and several new construction homes, as well. Homes on the west side of Ridge Avenue tend to be smaller and closer together, very similar to homes in Manayunk.

Central Roxborough is home to the main business district in the neighborhood and landmarks like Leverington Cemetery, The Roxborough Pocket Park, and Gorgas Park. There are a number of great places to eat in Central Roxborough including Lennie’s Hoagies, Nikki’s BBQ at Tavern on Ridge, Taylor’s Cafe, Bob’s Diner, and The White Yak Tibetan Restaurant. In 2020, a new brewery is scheduled to open here, as well.

There’s a wide variety of styles of homes in Central Roxborough though the majority are rowhouses and Victorian Twins. There’s a growing number of new construction homes in the area, as well. You can find a number of Airlite style homes behind the Acme grocery and in the Wissahickon Hills neighborhood across Ridge Avenue from Gorgas Park.

The majority of the homes in Upper Roxborough are detached singles and twins. Cape Cod and Colonial Style homes are common in the area, especially between Henry Avenue and Ridge Avenue.

Andorra is the most suburban part of Roxborough. Much of Andorra was developed in the 1940’s and 1950’s and the area was annexed by Philadelphia around that time. The Andorra Shopping Center is the neighborhood’s central shopping destination. The shopping center has an Acme grocery store, Kohl’s, Staples, LA Fitness, and more. Houston Playground is located in Andorra. The playground features a sprayground, ball fields, and tennis courts. The Roxborough United Soccer Club hosts their practices, games, and events at Houston Playground.

Most homes in Andorra are single/detached homes and twins. You’ll find a number of suburban-style subdivisions in the area. It’s a popular area for those who want the suburban lifestyle but want to stay within the city limits.

Homes for Sale in Roxborough PA

If you’re thinking of buying a home in Roxborough and want to learn more about buying a home here email jon@phillycitytosuburbs.com with any questions you have. 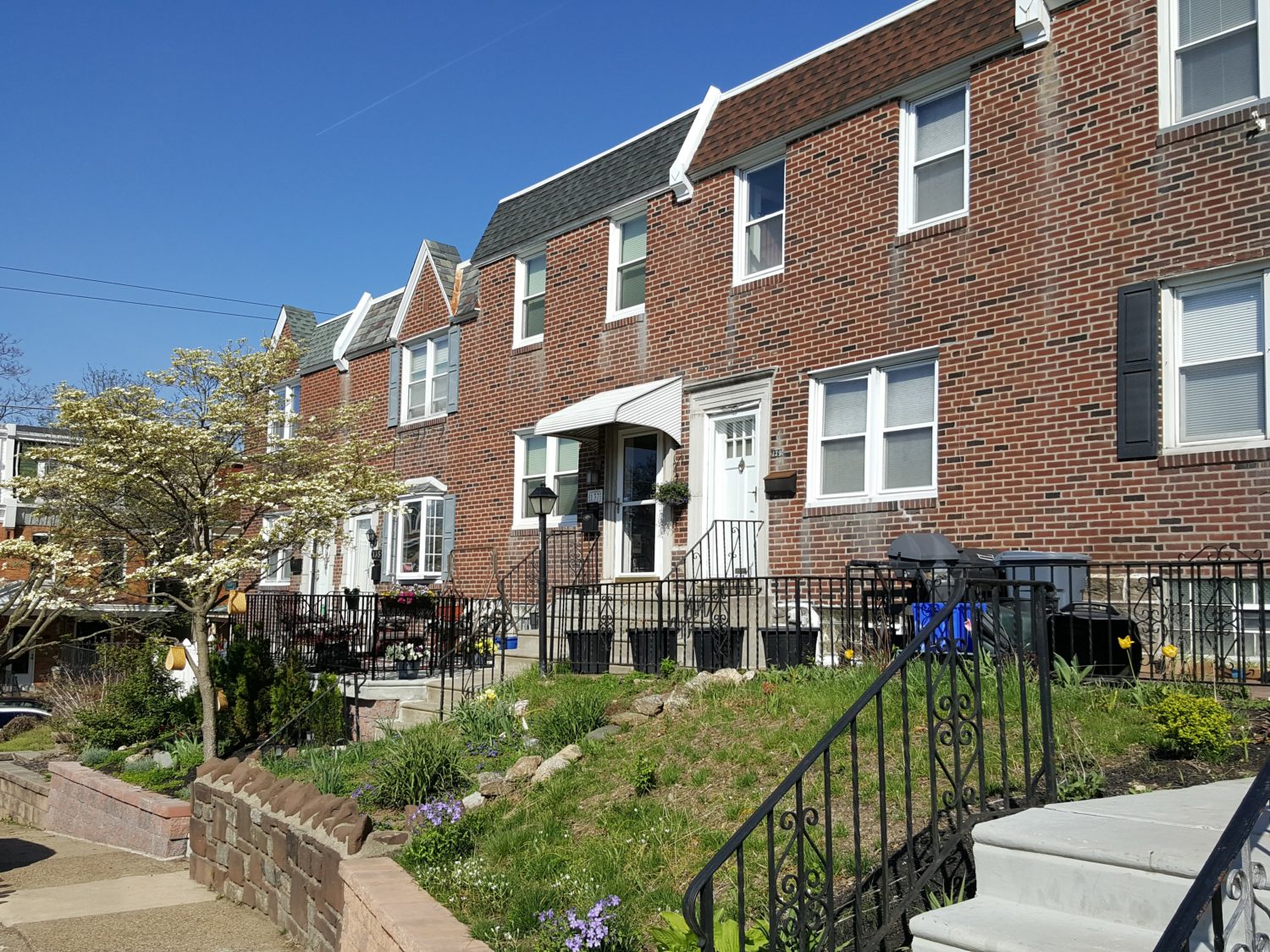 Airlite homes were built in the 1940’s and 1950’s. These homes were designed and built for soldiers returning from WWII during the Baby Boom years. The vast majority of these homes are attached rowhouses, though some are twins, with three bedrooms and a garage. Some airlites have been converted into two bedrooms to expand the 2nd floor bathroom and/or the bedrooms. Airlites range from about 1050 square feet up to around 1350 square feet. On average, they’re close to 1100 square feet. Airlite homes are more common in Roxborough than in Manayunk.

END_OF_DOCUMENT_TOKEN_TO_BE_REPLACED

The White Yak is Philadelphia’s only Tibetan Restaurant. It’s located on Ridge Avenue in Central Roxborough between Green Lane and Conarroe Street. Tibetan food is a mix between Chinese and Indian food. The specialties at White Yak are the Momo (steamed dumplings) and the Shatrak (Sauteed beef with garlic, ginger, onion, bok choy and bell peppers).

END_OF_DOCUMENT_TOKEN_TO_BE_REPLACED

New to the neighborhood? Thinking about buying a home in Roxborough? I’ve rounded up 11 essential things to know about living in Roxborough.