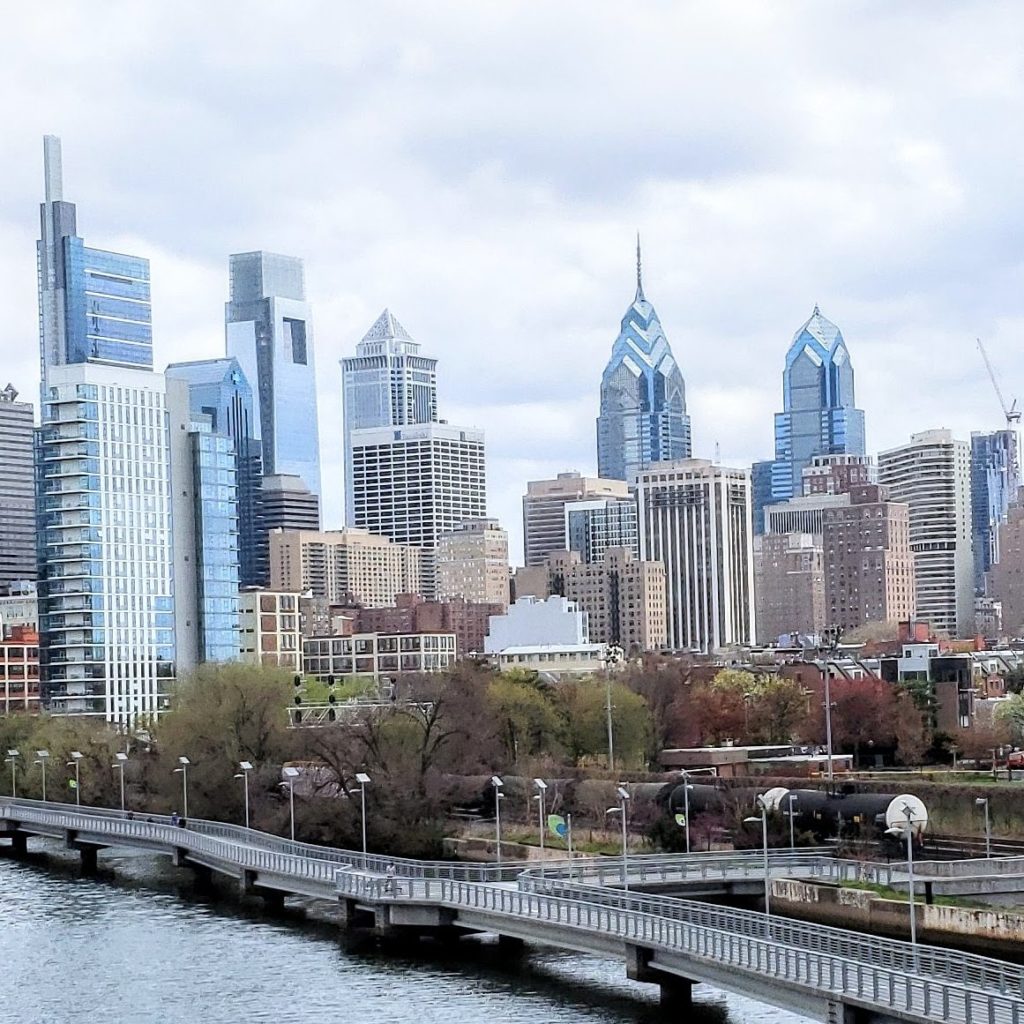 If you’re moving to Philadelphia you’ll want some inside information on what it’s like to live here, where to live, and how to make the move. When I first moved to Philadelphia from North Carolina at the end of 2004 I had no idea how to get around the city or where to live. Fortunately, I had a friend who grew up here who was able to help me navigate the area but there was still a lot to learn and figure out. In this article, I’ll guide you through the city and nearby suburbs to help you find out what you need to know about living in Philadelphia.

Philadelphia has cold winters and hot & humid summers. In the winter we’ll typically get anywhere from 1-3 snowstorms with 6+ inches of snow. Occasionally, we’ll get a storm with a foot or more. Winter temperatures are typically in the 20’s and 30’s during the day so a thick winter coat will be necessary. Though the summers are hot and humid, there’s typically a break every few weeks. Fortunately, there’s plenty to do both inside and outside so if you don’t like hot or cold weather you can still be active.

The fall and spring in Philadelphia are my favorites. Temperatures are fairly mild so getting outside is easy for those who don’t like the extremes of summer and winter. The spring bloom and fall leaf changes are both beautiful here.

Philadelphia is the 6th largest city and the 8th largest metropolitan area in the US. That makes for typical city traffic congestion, particularly around the morning and evening commute and when the weather gets bad. Friday afternoon traffic can be particularly bad, especially during the summers when people head out for long weekends. We have a very good public transportation system that includes both trains, buses, and subways. Taking public transportation around the city and when commuting from the suburbs is common. In the nearby suburbs you won’t have to go far to find a train station to get to and from Center City. The Southeast Pennsylvania Transportation Authority, SEPTA, operates the regional trains and buses. 30th Street Station is the main train station and there are other stations throughout the city so it’s generally easy to find one close to work where you need to go.

The Philadelphia International Airport is located along I-95 south from Center City. A train runs directly to the airport from 30th Street Station in Center City.

Other popular ways of getting around include taxis, Uber, and Lyft. Bikes and walking are also popular ways to get around in the city. You’ll want a car for most day to day activities in the suburbs.

When moving to Philadelphia, you’ll have plenty of options of where to live depending on your lifestyle and budget. If you want urban living with shops, restaurants, and city parks then you’ll love living in Center City. If you prefer the suburbs but still want to be close to the city then the Main Line, Plymouth-Whitemarsh and the area around Glenside and Flourtown offer great options with relatively short commutes into Center City. There are also plenty of neighborhoods that are in Philadelphia but outside of downtown including areas just outside of Center City like South Philly, Northern Liberties, Fishtown, and Fairmount. Starting about 7 miles outside of Center City you’ll find the northwest neighborhoods that border the 1800-acre Wissahickon Valley Park including Germantown, East Falls, Roxborough/Manayunk, Mt. Airy, and Chestnut Hill. The northwest neighborhoods all have train stations that go to Center City and offer more walkability than the suburbs but less congestion than Center City.

Philadelphia is a food city. Great local restaurants and easy to find and there’s really something for everyone. Throughout the area you’ll find BYOB restaurants with excellent food. These restaurants don’t have liquor licenses but guests are welcome to bring their own bottles. If you’re looking for anything from a great hamburger in a local gastropub to a gourmet dinner to a $5 lunch you can find them all in Philadelphia. You can easily find food from around the world all over the city. There are hundreds and hundreds of great local spots to eat and you can find new ones every day. Here are my top picks, in no particular order, to help you get started . . .

Things to Do with Kids

Since having a kid of my own a few years ago, I’ve learned a lot about things to do with kids in Philadelphia. Throughout the area you’ll find plenty of parks and activities. There are great museums and attractions for kids throughout the area, as well. Here are some of our favorites . . .

Do you want more information about moving to Philadelphia? Email me with your questions at [email protected]. 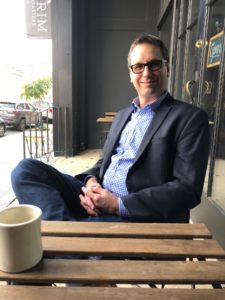