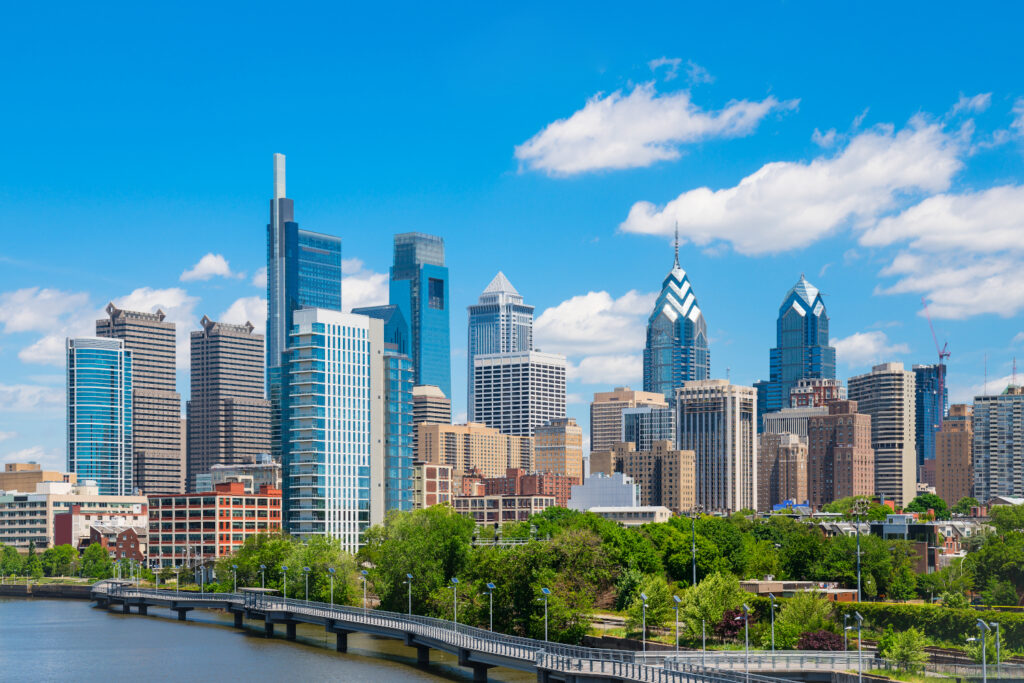 Are thinking of moving to Philadelphia and buying a home here? If so, there’s a lot to learn about living here like choosing where to live, things to do, where to eat, and how to find the perfect home. To help you get started with your move here are 15 things you need to know about living in Philadelphia and the nearby suburbs. The list includes info on the real estate market, neighborhoods and towns, things to do, and more.

More Info About Living in Philadelphia

If you need more info about living in Philadelphia visit the links below. Have questions about moving here and buying a home in the area? Send me an email at jon@phillycitytosuburbs.com and I’ll do my best to help.

Hospital of the University of Pennsylvania